Stepping over the rubble of blackened stone choked by a creeping vine, a magical sensation tingles up my spine.  I am surrounded by 100 years of Cambodian Khmer history, captured in stone and strangled by nature.  Reflective of this country’s violent and bloody battle, here in the temples of Angkor, a battle continues. Now, it is the battle of human verse nature  as trees and vines swallow the temples.   The winner is nature as it takes back its space.

Built during Khmer civilisation at its  height of power are the temples of Angkor.   Just moments outside of Siem Reap in an area of about 400 km² are hidden nearly 100 temples amongst  surrounding jungle.  After the collapse  of the Khmer civilisation, Angkor was abandoned and left for the jungle to  devour.

In this land of history, a land which the  western civilization had forgotten, the jungle thrived on its containment of  these magnificent temples.  Described by  the locals as ‘temples built by gods’ these temples were discovered in  1860.  Over time, more people came to  this lost city of a Cambodian empire and in 1992 it was declared a UNESCO World  Heritage site.

Considered the biggest temple complex of  the world, exploring these temples today will cost you USD$20 for a Day Entrance pass.  There are specialised tours with a  guide, however, you can just as  easily pick up a local Tuk-tuk  driver for USD$15 for the day.  While you  can do a shorter circuit of the main temples in one day, it is recommended to  take at least three days to really discover the majority of the temples.

Angkor Wat is the most recognised temple in  the area and considered the biggest Asian pyramid.   Its several layers tower 65 metres high at its most central point, which resembles the shape of a lotus  flower.  Angkor Wat’s sheer size is  breathtaking, defined by intricate decorations of heavenly nymphs, the Battle  of Kurukshetra, the Army of Suryavarman II, Heaven and Hell, Churning of the  Ocean of Milk, Elephant Gate, Vishnu Conquers the Demons, Khrisna and the demon  King, Battle of the Gods and the Demons and the Battle of Lanka.

Exploring the other temples in the area  begins with the magical sun-kissed  Bayon Temple, depicting the everyday life scene of Cambodia in the XII  century.

The charm of nearby Ta Prohm temple is you do not know where nature ends and the  man-made structure starts.

Aptly named Elephant Terrace, the next  temple sits at the end of a 350 meter long terrace of elephant statues.  Once used as a giant viewing stand during  royal and public ceremonies, this temple still holds a magic that captures the  imagination of such an event.

Quite far from the rest, Banteay Srei  temple is worthy of the visit.  This well-preserved temple displays  declarations of delicate women carrying lotus flowers, and epic scenes.

Wandering through these temples ruins I cannot help but see the  reflection of this country’s history.   Tired, tormented rubble  of a once magnificent structure lays broken and destroyed.  Yet,  amongst this destruction,  springs new life.  Green leafy vines  intertwine and reach from nooks and crannies to seek the sunlight.  A country re-born with a hope for new life. 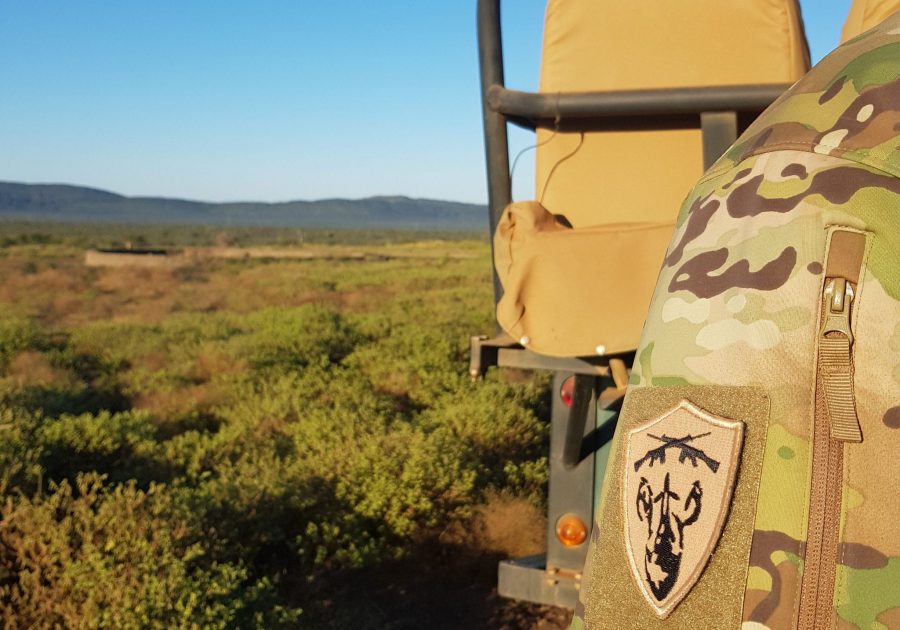 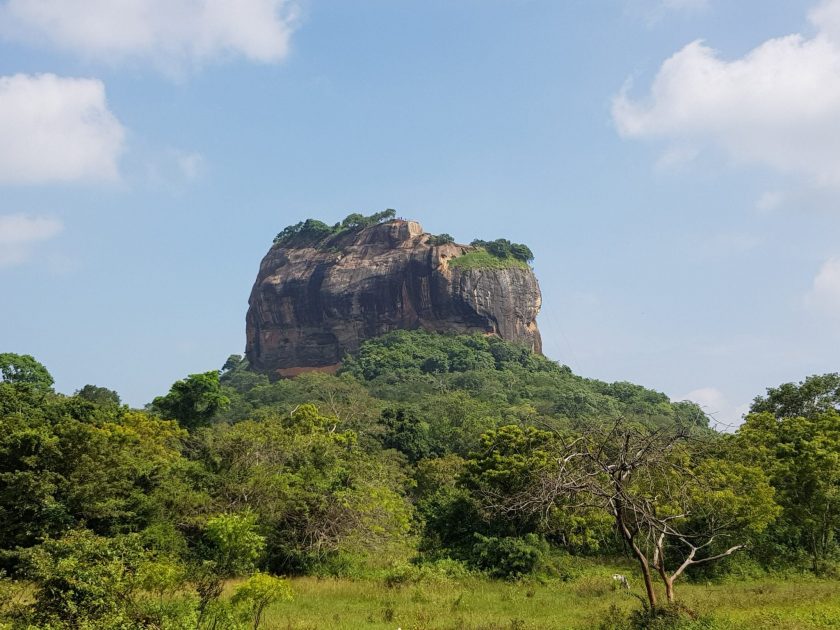