When exploring the natural treasures of Samoa, it was time to discover a bit about the country’s history, culture and way of life. The morning started with a visit to the famous Scottish poet and author’s old residence, the Robert Louis Stevenson Museum.

After falling in love with Samoa, Robert Louis Stevenson decided to stay until he passed away on 3 December 1984. Famous for his many writings including Treasure Island, Kidnapped, and the Strange Case of Dr Jekyll and Mr Hyde, Robert Louis Stevenson was known to the Samoans as the man with great ‘manas’.  Due to his many positive interactions with the local community he became very popular and also a well-respected figure to the locals that knew him. He passed away at the age of 44 and his colleagues and people that worked for him buried him on top of Mount Vaea (within Vailima) at a spot overlooking the sea.

Today, the majestic and magnificent Robert Louis Stevenson Museum has perfectly restored back to its glorious day with some of the Author’s work and family memorabilia.  Just five kilometres from Apia and a $15 entry fee including a guided tour, the museum is definitely worth a visit.

From here we moved to the Samoa Cultural Village located on Beach Road in the heart of Apia. Entry is free to discover Samoa’s age-old culture and traditions in a fun and interactive way, Fa’a Samoa, the Samoan Way.  Samoa is a traditional Polynesian society with Fa’a Samoa playing a vital role in village and community life and something the locals are very proud of.  It is the essence of the Samoan culture and dictates how Samoans are meant to behave and their obligations to their elders, superiors, family, community, church and the environment.

There are over 362 nu’u or villages in Samoa with a total of 1800 matais (chiefs). Churches of various denominations feature in every village while meeting houses and open fales or homes encircle the malae or village green.  Fa’a Samoa has a strong focus on welcoming visitors making Samoans friendly and hospitable hosts. However, Samoans expect their guests to observe and respect local customs.

After another day filled with discovery and treasured delights, it was time to end the evening with dinner at local Apia restaurant, Paddles, before retiring back to the hotel for the evening.

A whale of a time 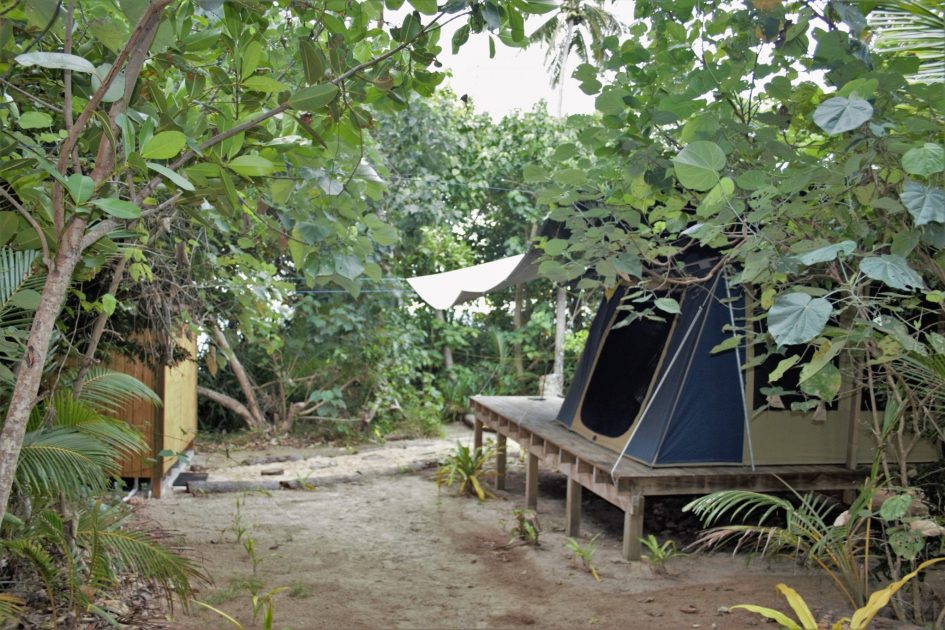