The Whitsundays may now be one of Australia’s most well-known tourist playgrounds, but it is first and foremost Ngaro country.

As I navigated the multi-million dollar catamaran, Portland Roads out of the harbour and into open waters to sail around the Whitsundays, I was slightly intimidated. Those were my hands on the massive steering wheel. One wrong move could be costly.

As the rest of my crew hurried around the boat, trimming sails and pulling ropes in a perfect pirate-like prowess, Portland Roads coasted joyously over the rolling waves. The ocean has a different colour blue in the Whitsundays, almost like it had been painted. It wasn’t crystal clear, nor deep dark blue. It had a pastel blue look to it, like it is chalky.

I filled my lungs with the fresh salty air and revelled in my position as Captain Kate behind the wheel. I could get used to this life, a sailor’s life for me. It was exciting navigating these waters, and for a moment, I let my imagination drift off. I wondered what it would have been like to first discover these magical island wonders.

However, my daydream is not that of overseas explorers coming to this foreign land. I think about my introduction to Aunty Sue that I received back on the dock before stepping on board Portland Road. Following a Welcome to Country, I was told that long before the arrival of early explorers, these islands were the waterways and ancient home of the Ngaro peoples. The adjacent mainland is home to the Yuwibara, Koinmerburra, Barada Barna, Wiri, Gia and Juru.

These are Aunty Sue’s people. She is a local elder who has joined Portland Roads sailing the Whitsundays. Besides her colourful character and intriguing stories of the past, Aunty Sue brings meaning to this experience that is much more than stepping on board a beautiful boat. Awareness of the traditional owners of the land and history was matched with a strong focus on sustainability and environmental impact.

I had travelled around the Whitsundays numerous times, but never like this. I previously did so with a somewhat ignorance of the land and its traditional owners. I downed cold beers on ‘booze cruises’ around the islands and revelled in the culture of fun in the sun. I did not think to learn of the history of the land and waters I entered.

While surrounded by these majestic Whitsundays Islands, most being uninhabited national park islands, Aunty Sue’s storytelling transports me back in time. I am captivated by a Dreamtime legend of how the Whitsunday Islands came to be. The story goes, long ago, there were no islands, only the vast blue of the sea. One day, the Rainbow Serpent passed through the water, laying her eggs as she went. Ancient observers of rising suns and setting moons, her eggs remain – these are the islands you see today.

As I steered the Portland Roads into the wind on our homeward journey, I reflected on my day out on the water with Aunty Sue. I don’t know if it was the sun’s rays that warmed my skin or the embarrassment blushing through my cheeks as I thought about my shameful entitlement from previous visits to the Whitsundays.

This experience had certainly woken me. It changed my perception and opened my eyes to a way of travel that I promised myself to adopt moving forward. To be more respectful of those who have passed before me, to be curious to learn more and to welcome the opportunity to discover a deeper connection with Australia’s indigenous and their culture.

Acknowledgement of Country – The Whitsunday Islands & Waters are the traditional and ancient home of the Ngaro. The adjoining Country, is the traditional land of Yuwibara, Koinmerburra, Barada Barna, Wiri, Gia and Juru 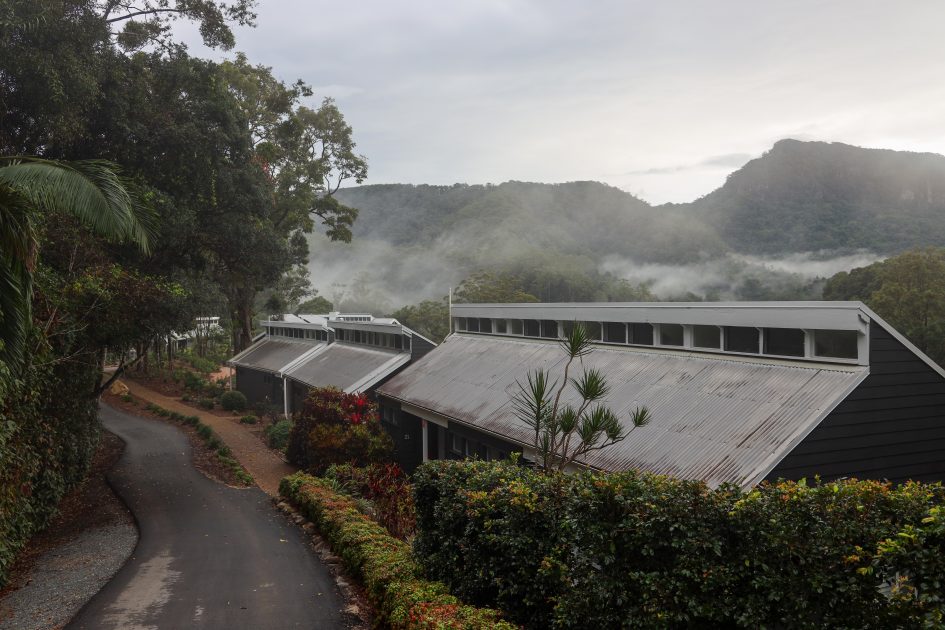