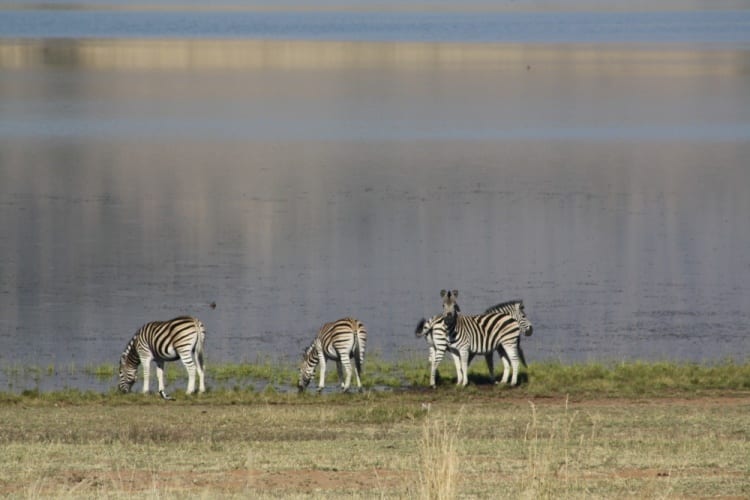 Have you ever found that place where you feel you’re home when you’re not at home? That place where every muscle in your body relaxes, your heart rate slows to a pace of ultimate calm, where everything around you just feels right and you can exhale.

That’s what I found in South Africa.

Amongst the bustling city of Johannesburg thick with cultural beauty and contrasting historical heartbreak, the sea breezes and beats of Cape Town that bounces off surrounding mountains like natures own amphitheatre, the beauty of being in the bush with nature in the most raw wild form, the countries rhythmic heartbeat pulses through my body and runs like blood through my veins. This is South Africa, this is what feels like home.

I will always be a proud patriotic Aussie, which certainly helps when defending the Wallabies against the Springboks down at the local bar in Johannesburg on a Friday night, but ever since my first visit to the rainbow nation, a part of me has remained there and a part of the country has returned with me every time I have left.

The gripping intensity of an embattled nation that to this day still struggles with such a harsh racial divide intrigues me to no end. A visit to the Hector Pieterson Museum opened my eyes and interest to the history of this land. Twelve year old Hector Pieterson was one of the first students shot on 16 June 1976, when over 500 people were killed as they protested over the imposition of Afrikaans as a medium of instruction in township schools. A photograph of the dying Hector Pieterson being carried by a fellow student was published around the world, representing what came to be known as the Soweto Uprising.

Opened in 2002, just two blocks from where Hector was shot, the museum houses a story of courage, hope and defiance leading up to the anger and tragedy of a day that changed the course of South African history forever. This sparked months of clashes between police, schoolchildren and protesters. Walking through the museum stirs chilling emotions while reading stories of bravery, despair, tragedy and courage as panicked silent screams and gunshots ring out in deafening imagery. The museum’s simplicity which allows the drama of the story to have maximum impact was the beginning of my journey into understanding the country’s battles.

Just as the battle of a nation’s people intrigued me, an even greater emotion was stirring in the South African bush as I witnessed the battle of nature in its most pure and raw form. A lioness crouches in the bushveld, her body twitches in anticipation and although her stare is fixed on the target she is aware of everything that is going on around her. The Impala unfortunately is not, otherwise it would have realised what immediate danger it was in and the fate that lay ahead. It’s been only minutes sat watching the lioness’s stealth, but it feels like hours, and the anticipation numbs my body and I have to remind myself to breathe.

A lighting burst from the lioness begins the hunt as she erupts from the silence of her camouflage, the attack is on. The Impala realises all too late. In the distance I see a flurry of movement in the scrub and grass, the impala’s hind leg juts into the air and the tumble of these two animals in this wrestle for life stirs up dust and debris that floats gently in the air above the chaos that unravels below.

As the open air vehicle I have been clung to with breathless bursts watching what just played out in front of me pulls up closer to the kill, an overwhelming sense of emotions engulf me. The initial scene of tragedy turns to one of hope as the lioness’ cubs start arriving in playful bounds and bursts of energy to also indulge in the meal. It then becomes clear to me the meaning behind ‘the circle of life’, the loss of one animals life in order for another animal to live.

This circle is the essence of South Africa. It’s what keeps the country’s heart beating; it’s what keeps it alive. A beat that is rooted deep in the soil that supplies life to the age old Balboa trees; a beat that echoes beyond the vast plains that feed such amazing and unique animals; a beat that lives on in the souls of those who live there and a beat that will always remain in my heart. 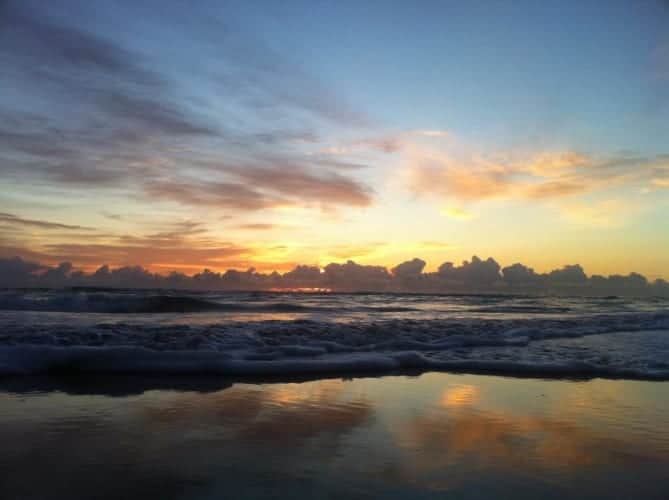 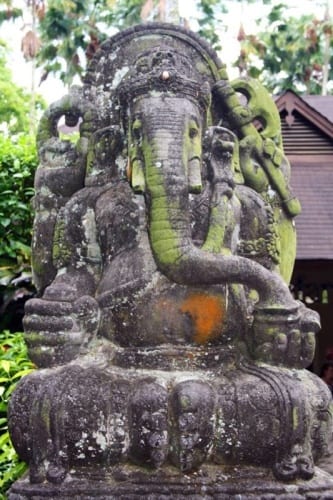 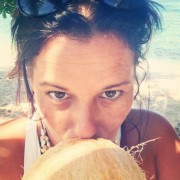