Check in experience:  As George is only a small airport,  there are only three check-in counters. Even though I have an eight hour  transit in Johannesburg and I plan to leave the airport, my bags were able to  be checked all the way through to Sydney. This is very convenient as it saves  me collecting my baggage and carrying it around with me before having to check  it in again at Johannesburg International airport.

On time performance:  The flight departed on time, even  after it was advised it would be delayed by 20 minutes.

Seat/Cabin conditions:  Seating configuration is 2-2. Carry  on luggage has to be small otherwise it is taken off you at boarding and stored  with checked luggage. The flight was full so space was limited. The cabin was  clean as well as the toilet.

Meals & Snacks: A light snack of cold steak sandwich  and muesli bar was served within the first 30 minutes of the flight. Tea,  coffee and juice was supplied along with water.

Service: The flight had two cabin crew that  were both pleasant and happy to assist. After the meal was promptly served,  crew cleaned the cabin very quickly.

Entertainment: No inflight entertainment is supplied on the flight  besides an inflight magazine. As it was such a short flight, this was not a  bother. 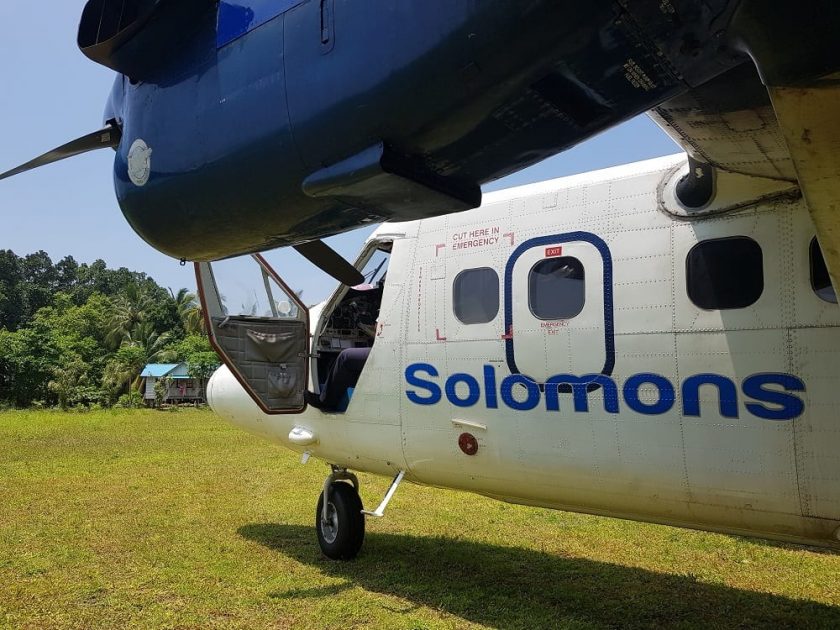 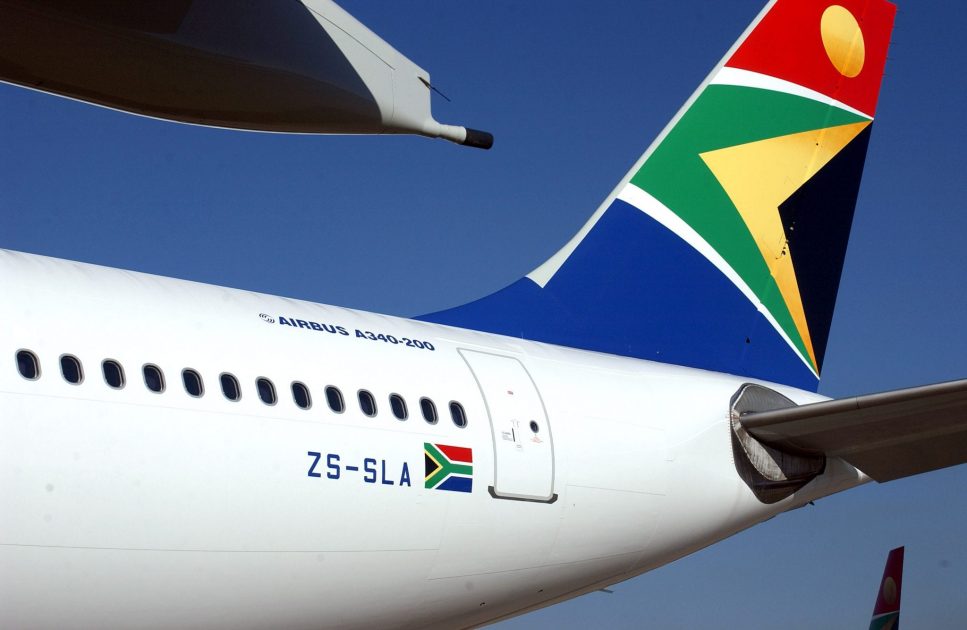 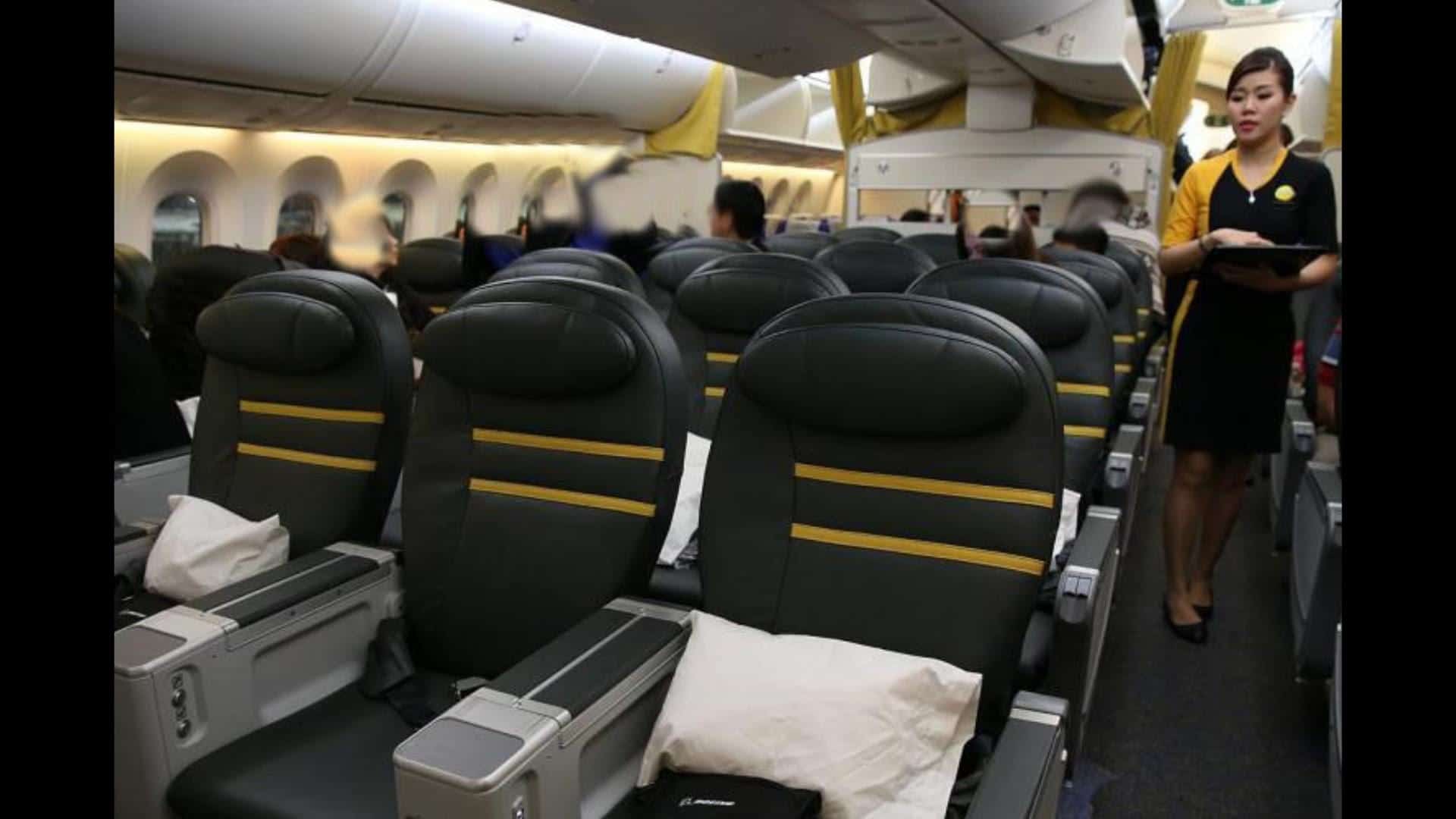 VIEW | Talk about a room with a view! Glamping jus

EXPERIENCE | There is no better way to experience

PARADISE | I have just spent the past week in para

DIFFERENT | Ok, so most people head to Tropical No

CONNECTION | I have been to Mossman Gorge before,