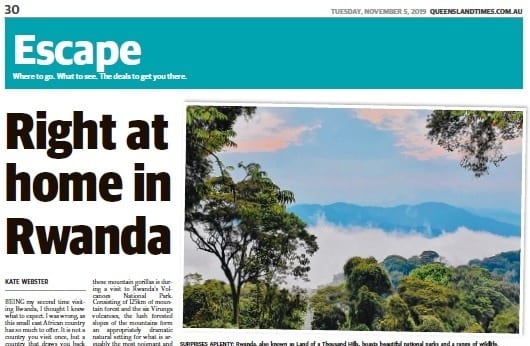 Right at home in Rwanda

Being my second time visiting Rwanda, I thought I knew what to expect. I was wrong, as this small East African country has so much to offer. It is not a country you visit once, but a country that draws you back time and time again.

Rwanda is one of those destinations that surprises you in all the good ways. It is unlike other African countries and maybe even unlike any other country in the world. A progressive country that is quickly moving forward, it is refreshingly different. You can forget the busy, raw, authentic and traditional Africa. The roads are impeccably maintained, rubbish is nearly non-existent and the feeling of safety is strong.

What draws many travellers to Rwanda to begin with is the gorillas. The mountain gorillas are the world’s most endangered ape and are found only in small portions of protected afro Montane forests in northwest Rwanda, southwest Uganda and eastern Democratic Republic of Congo (DRC) in the Virunga Mountains of central Africa.

The best place to witness these mountain gorillas is during a visit to Rwanda’s Volcanoes National Park. Consisting of 125 km of mountain forest and the six Virunga Volcanoes, the lush forested slopes of the mountains form an appropriately dramatic natural setting for what is arguably the most poignant and memorable wildlife experience in the world: gorilla trekking.

The mountainous scenery surrounding and throughout Akagera National Park is quite simply, beautiful. The landscape inside the park ranges from low, wide plains dominated by grass and cactus-like Euphorbia candelabra shrub that morphs into both thick and thin forests amongst rugged terrain that is so characteristic of Rwanda.

It is here you will discover wildlife like lions, elephants, rhino, buffalo and antelope species including; elands and topis. There are also Maasai giraffes, monkeys, savannah birds, civets, leopards, hyenas, as well as serval cats. You can visit the park for a day or for a full safari experience, stay a few nights at one of the lodges located inside the park.

The scenic beauty of this region is one of its biggest draw cards. Bordered by the Rwanda-Burundi border in the South and Lake Kivu and the Democratic Republic of Congo to the west, the park is about 1020 square kilometres in size, leaving plenty of room to explore. Bordering the forest, tea plantations can be seen covering the rolling hills of the country, creating a stunning contrast with the blue skies and red dirt roads.

It is easy to see why they call Rwanda the ‘Land of a thousand hills’. It is only when you go beyond the gorillas, you learn it is also a country of a thousand experiences to be had. Discover Rwanda for yourself with Where Wild Things Roam Travel – www.wherewildthingsroamtravel.com/trip/gorillas-in-rwanda/. Phone 07 5667 9486 or email hello@wherewildthingsroamtravel.com for a quote. 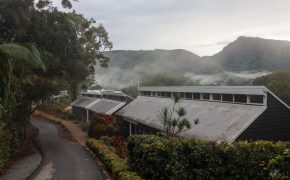 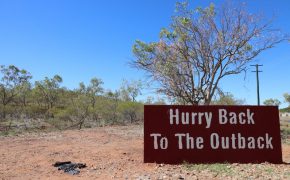 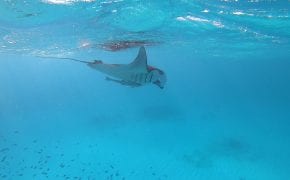